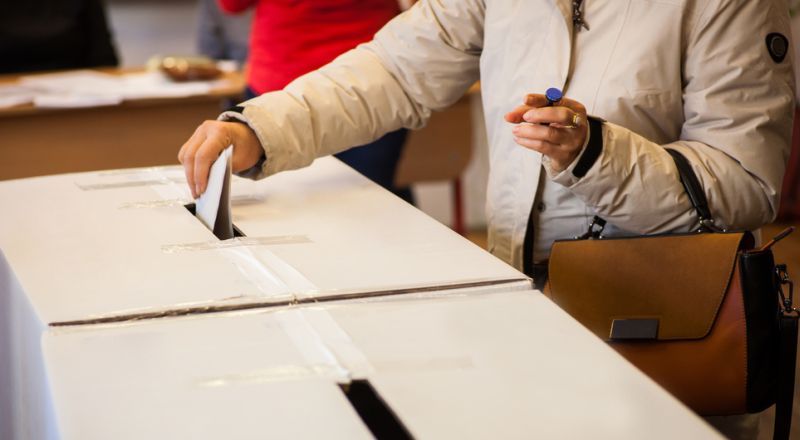 A number of prisons are scattered in several areas, including Ponorogo, Jember, Situbondo, Ngawi, Tuban, Lamongan, Gresik, Sumenep, and the City of Pasuruan, one TPS each. Then in Banyuwangi two TPS and Sidoarjo three TPS.

Anam said there were a number of prisons that were not facilitated by special polling stations because they did not meet the requirements based on the number of voters. Some of these prisons are Pacitan, Trenggalek, Blitar City, Surabaya Class I Prison in Medaeng Sidoarjo, and Class III Arjasa Sumenep Prison.

"Regency / city KPU will facilitate the regular TPS around the prison," he said.

Also read: Take a peek at Gibran vs Bagyo's readiness to face the Solo Pilwalkot debate

"Henceforth, the DPT will be announced at the village / kelurahan hall and used as the basis for logistics procurement and the implementation of voting and vote counting on December 9, 2020," he said.