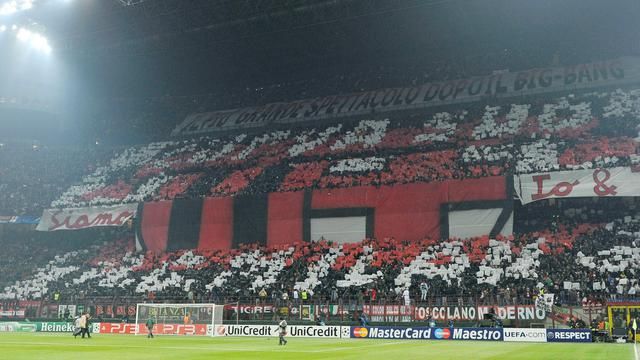 Milan- AC Milan is rumored to be cornering Barcelona in the hunt for Olympique Lyon striker Memphis Depay. The Rossoneri have the ultimate weapon.

Barcelona really wanted Depay. The man from the Netherlands is prepared to replace the aging striker Luis Suarez.

Lyon is ready to sell Depay cheaply to Barcelona for just 30 million euros. Because the former Manchester United player's contract will expire in June 2021.

But Barcelona still encountered obstacles. They were unable to pay as Lyon requested. Barca's finances are shaken because of the Covid-19 pandemic.

This situation will try to take advantage of AC Milan. Sky Italia reports AC Milan are in the forefront of getting Depay.

AC Milan is ready to give attacking midfielder Lucas Paqueta to Lyon to smooth Depay's move to the San Siro. Lyon is expected to be interested.