, Jakarta - When production houses around the world stopped due to the corona virus, one production house in the UK made television dramas with the help of their families during the lockdown .

The team was led by Oscar nominee Jeff Pope who filmed a series of four short stories for television that had been aired.

The drama series titled Isolation Stories has now aired on the ITV commercial broadcasting station and tells various aspects of life during lockdown.

"Drama can be normal ... one year, one and a half years, two years from the first idea to the big screen. So we have to find a way to shorten it," Pope said, quoted by Reuters on May 7, 2020.

In this case the process only takes one month. ITV is eager to get stories about ordinary people who were in isolation when the community was affected by lockdown.

"(ITV) was assigned very quickly ... And everyone really did it," Pope said. 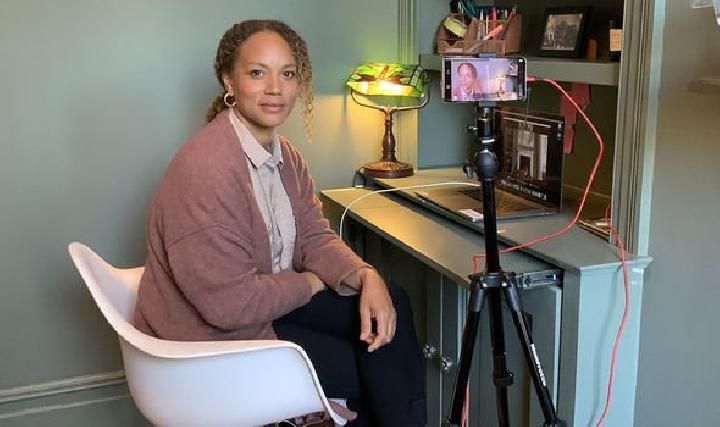 Rochelle offers online sessions as a psychiatrist at the corona virus lockdown in the drama ITV Isolation Stories. [ITV]

To make a 15-minute drama, cameras and other equipment were sent to the actor's home, and their family members recorded the scene with the help of the production team connected to 'set' using Zoom.

"That's funny. After a few minutes, it feels like a normal movie set ... we have a director, we have a photography director. We also have the first assistant director," Pope said.

This episode features actors including Sheridan Smith, whose fiance recorded it. Then there is Robert Glenister, whose son is an actor in the episode and which was filmed by his wife. Eddie Marsan, whose wife plays the role of cameraman, and actors played by Darren Boyd and Angela Griffin.

Boyd himself had no relatives or colleagues at his London home so he set up his own equipment to make the episode "Mike and Rochelle".

He plays actors who are alone when on tour and who struggle to overcome his loneliness. He seeks help from his friend Rochelle (Griffin), a part-time therapist. 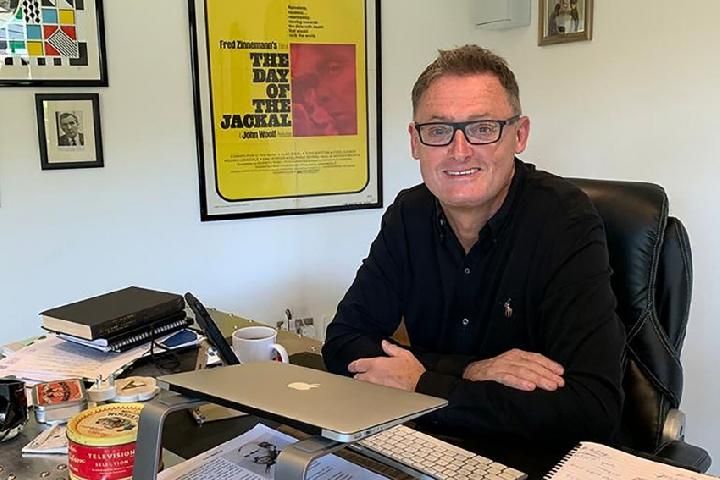 The Isolation Stories series was made by TV producer and screenwriter Jeff Pope, after he was infected with the corona virus with his wife and three sons. [THe Sun]

The series is produced by writer and producer Jeff Pope and the factual drama team at ITV Studios.

To Metro.co.uk, Jeff Pope said the inspiration behind the program came from his wife who fought and survived from Covid-19.

"What's extraordinary is that I think this exceeds the quality of what we can achieve," Pope said. "There aren't too many rough parts."

"This is one of the most exciting experiences of my career, the way everyone gathered in a short amount of time and worked very hard to make these little stories."

The television drama Isolation Stories began airing at ITV this week. While the clip Isolation Stories: Behind the Scenes will be screened on May 7 which will show how the team and actor / actress filmed during the lockdown at their respective homes.