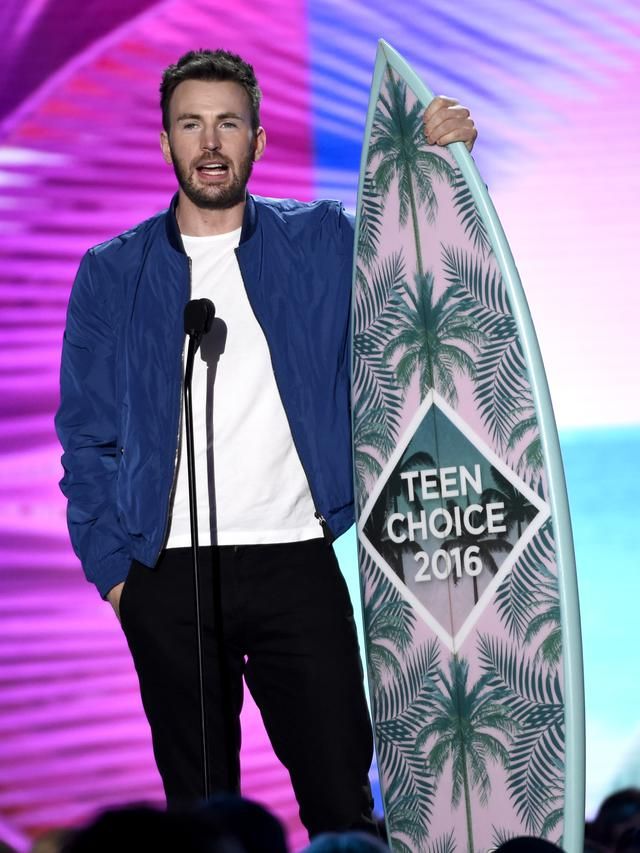 Jakarta - It's been almost 10 years since we first saw Chris Evans appear as Captain America in the Marvel Cinematic Universe (MCU) franchise. His first film at the MCU was Captain America: The First Avenger .

After Avengers: Endgame was released last year, Chris Evans's contract with Marvel as Captain America was automatically exhausted. He was said to be unable to appear again as Steve Rogers in the future.

It hasn't even been two years since appearing on Avengers: Endgame , Chris Evans has longed to appear as Steve Rogers again in the Marvel Cinematic Universe franchise.

"There are great expectations that are already in the minds of many people, the idea of who this character is, and you should respect that," Chris Evans said, opening a statement, as conveyed by Wegotthiscovered.com , recently.

Chris Evans then expressed his enormous respect to the audience and fans who had seen his action as Captain America.

"The audience is part of something that will make these films successful, and I owe these people my understanding of what they see," he added.

Longing for his role as Captain America was revealed by Chris Evans while praising the people behind the scenes.

"I really liked my time with Marvel. I started to miss him, but it cannot be denied that it is very pleasant to have full freedom in pursuing whatever my creative tastes want," he concluded.

As is known to many people, Chris Evans had twice refused to appear as Captain America. The reason is because he is not the type of actor who likes to play one character in many films.

But in the end, Chris Evans took his role and managed to break his comfort zone. Fans also can not imagine if the character Steve Rogers aka Captain America is played by other actors.