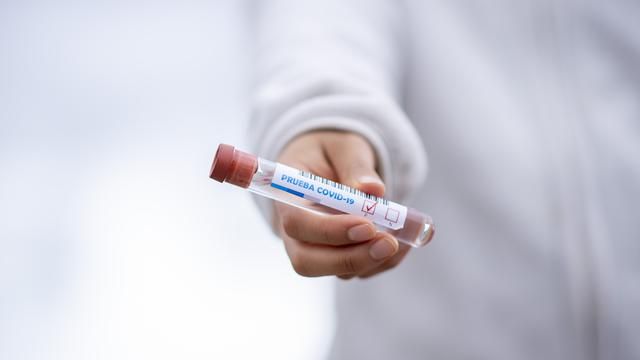 Jakarta - Head of the Pontianak City Health Office, Sidiq Handanu, said that plane passengers from Surabaya who were heading for Pontianak who were positive COVID-19 with the initials Is (42), had been tracked in the area of Saigon Village, East Pontianak District.

"We were able to get information from the police that from GPS tracking cellphones (cell phones), that the patient was in the area of Saigon Village, East Pontianak, but after tracing it had not been found," he said in Pontianak, Tuesday (4/8 / 2020).

Until now, it has not found the person, but it continues to search.

He added Is after arriving in Pontianak from East Java had time to stay at the Hotel Jeruju Baru, West Pontianak District.

"He stayed at the Jeruju Hotel for one night," he said.

He said several employees of the Jeruju Baru Hotel who had close contact with Is had swabbed tests, namely six people, consisting of one hotel owner and five employees.

"We are also disinfecting the entire hotel building and rooms, while the results of the wipe test will come out in the next two or three days," he said as quoted by Antara .

Pontianak Police Chief Commissioner Pol Komarudin said that at this time his party was pursuing an airline passenger whose initials Is (42) was positive for COVID-19 and had escaped from an inn in the Jeruju area, West Pontianak District.

He hoped that the person would be cooperative so that it could be handled by the West Kalimantan Provincial Health Office and Pontianak City.

"The mobile number in question is currently inactive, making it difficult for us to conduct a search," he said.

Previously informed, there were two aircraft passengers from Surabaya-Pontianak, Saturday (1/8), according to the results of the PCV positive inspection of COVID-19, namely the initials Mis (58), residents of Kubu Raya, and Is (42), residents of Jombang, East Java

Is informed that he was able to stay at the Jeruju Baru Hotel, but when he was picked up to be isolated at the Rusunawa Isolation House in Pontianak, he left the hotel.

Previously health workers had made contact via cell phone for pickup information, but after that the telephone device was not active.