, Jakarta - It seems Lionel Messi doesn't want to lose his Barcelona partner, Luis Suarez. According to Diario AS , Messi, who is also close friends with Suarez outside of football affairs, tried to convince the Uruguayan to stay at Camp Nou after this transfer window.

So far they have been key players for Barcelona. The two of them made terrifying attack combinations over the years as part of the attack trident. Initially, they partnered with Brazilian star Neymar. While recently with Ousmane Dembele and Antonie Greizmann.

Messi had intended to leave Camp Nou this summer but canceled and decided to stay for another season. Meanwhile, Suarez has been linked with leaving the Spanish team because new coach Ronald Koeman doesn't want him.

Suarez has been widely linked with his move to Juventus. It was reported that the Italian player and club had reached an agreement. However, the process of moving has encountered obstacles related to citizenship. 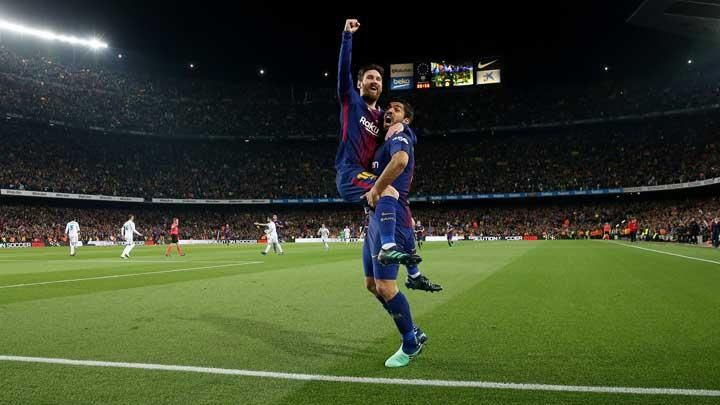 The 33-year-old player must apply for an Italian passport to join Juventus. This is because the Serie A team can no longer recruit non-EU players because their slots are already filled.

Suarez was able to get the passport because his wife is of Italian descent but the process takes time and is thought to be completed after 6 October. Meanwhile, the club must submit a roster for the Champions League group stage on that day. With that in mind, Juventus reportedly switched to pursuing Edin Dzeko from AS Roma.

Also read: Luis Suarez reportedly canceled at Juventus, what is his fate in Barcelona?

According to a report on Catalan radio on Tuesday, Suarez's move to Juventus has failed due to Italian citizenship issues. The clubs that are said to be interested in him are Atletico Madrid and Paris Saint-Germain.

The two clubs can be another option for Suarez to leave Barca. However, Messi still encouraged his colleague to take the option to stay at the Camp Nou. 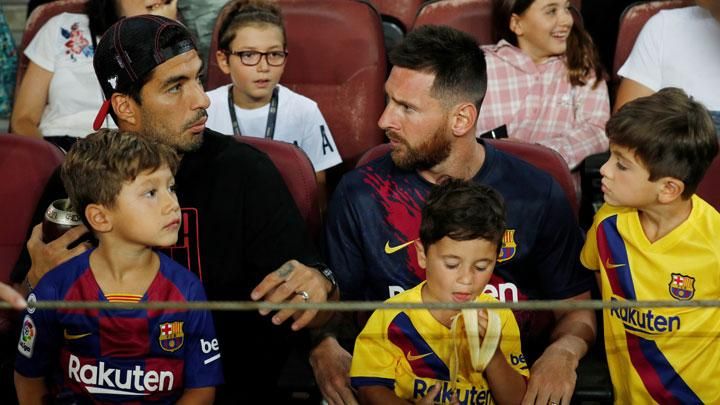 Last season, Suarez, who was hit by injury, was still able to score 21 goals. Although his goals were not small, the 33-year-old's physique is considered to have declined in the last few seasons since his prime.

On the other hand, Barcelona is said to be pursuing the signature of Inter Milan striker Lautaro Martinez. The 23-year-old player is predicted to be a successor to Suarez at Barca. However, this Spanish club seems to have failed to sign him this summer because Martinez decided to stay at Inter.

Luis Suarez joined Barcelona from Liverpool in the summer of 2014. Since then, he has scored 197 goals in 283 appearances.