N95 Mask Innovation Which Is Being Developed By Scientists

N95 Mask Innovation which is being developed by scientists 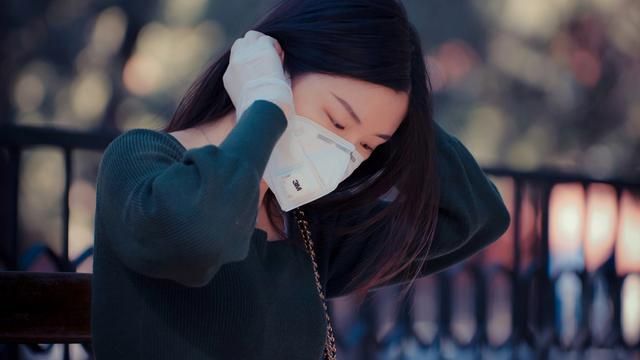 Jakarta - The scientist behind the creation of the N95 mask delayed its retirement plans. Professor Peter Tsai is reportedly in the process of innovating a mask that is known as the best facial mask against the haze.

"The innovation is elastic changes in the material. This material is a micro fiber to filter air. This material has a small fiber size with a large surface range. So, it is more effective in filtering particles," he said as quoted by the South China Morning Post, Saturday, 1 August 2020.

The layer in the middle is explained by Tsai as a micro fiber cloth. If this latest version of the N95 mask is cut, you can find three coatings. "The coating in the middle tends to be smoother," he added.

Depending on the manufacturing plant, according to Tsai, the coating in the middle consists of at least two to three micro fiber fabrics. He was also asked why delaying the actual retirement plan had been revealed.

"I made this innovation 30 years ago and have knowledge of its material. In the midst of the spread of COVID-19, there was a high demand and too long distance with N95 stockpiles. With the experience of 35 years I had, I tried to share the information I know, "he said.

Also, Tsai is trying to help the industry to increase production of N95 masks which will help the medical staff on duty.

The innovations created by Tsai were explained to help make air filter efficient. "Because of its ability to filter out dust, its originals, these masks are used by construction workers," Tsai said.

Then, the Centers for Disease Control and Prevention (CDC) United States revealed, the N95 mask is also effective in capturing viruses and bacteria. "Viruses and bacteria are submicron particles," he continued.

Reflecting on current conditions, Tsai said, the public should consider safety, not only themselves, but also others by wearing masks.

"If someone is infected, at least 95 percent of the germs will remain in the mask and not infect other people," he said. "This is an important reason for wearing a mask, especially when leaving the house."