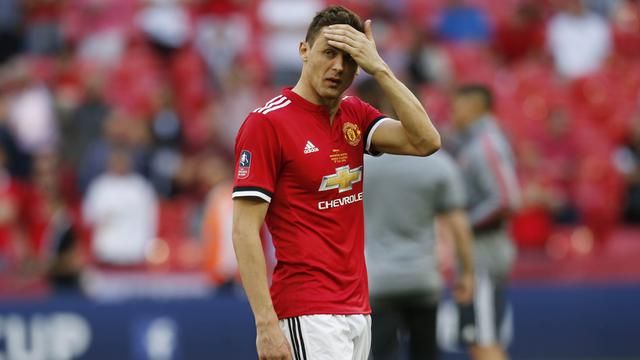 However, three seasons costumed MU , Matic has not won the trophy. This hope can be realized this season because the Red Devils are still playing in the Europa League and are favored to become champions.

However, Manchester United's main target is the English League trophy. This is because Manchester City and its fierce competitor, Liverpool, have set the highest standards.

But, MU's squad is also full of experienced players. Therefore, in the eyes of Matic, there is no reason for them not to fight for the title.

"I want to win the English League with Manchester United. I think our club always needs to fight for the title," Matic told Inside United, the club's official magazine.

"We always need to try to do the best for this club, we do it now. I don't think we can let any club win the championship while the league still has seven or 10 matches. So we have to fight until the end of the season," added the player of Serbian origin.

Liverpool has seven matches left while claiming the Premier League title this season. And Manchester United are 33 points adrift of their fierce rivals, though unbeaten in the last 14 matches.

"Of course, we have a young team, but this is not a reason," Matic said. "I think these young players have played minutes since the previous few seasons."

"So, starting next season, we have to fight for the title. I don't know whether we will win [the title] but I'm sure we can fight to the end."

"That's my personal target and I think the other team members also think the same," he concluded.