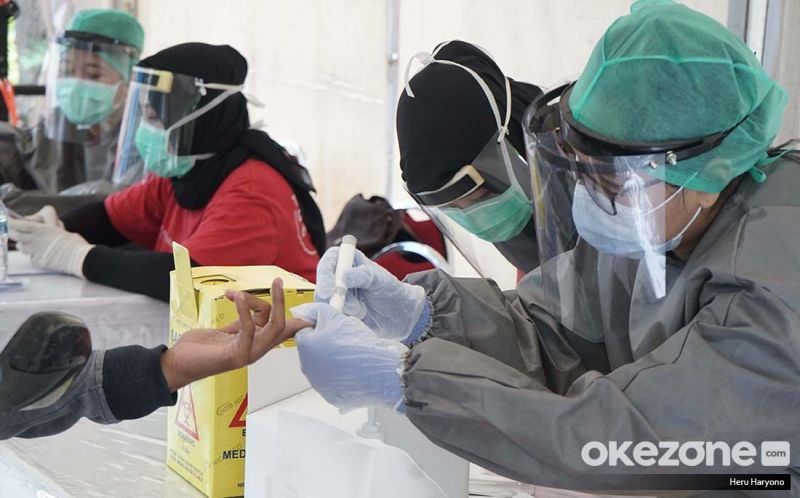 PEKANBARU - One of the echelon IV officials in the Riau Provincial Government failed to be appointed. Because when he was about to be inaugurated, the results of the neat test showed Covid-19 reactive.

Information gathered by officials who failed to be sworn in was DS. The inauguration itself was carried out by the Governor of Riau, Syamsuar in a virtual way.

The inauguration was held at the Regional Building on Jalan Diponegoro, Pekanbaru Friday (7/8/2020). The officials who are in canteen are echelon III and IV.

"Before the inauguration was rapid. He said it was reactive (the result). Surely we may wait for clarification from the party implementing the rapid," said Head of the Leadership Administration Bureau (Adpim) of the Riau Provincial Secretariat, Alzuhra Dini to Okezone .

This was discovered when protocol officers and health workers examined the officials who had been inducted into the building. The officer checks the results of the neat test that each official brings. The total number of officials to be sworn in is 204 people.