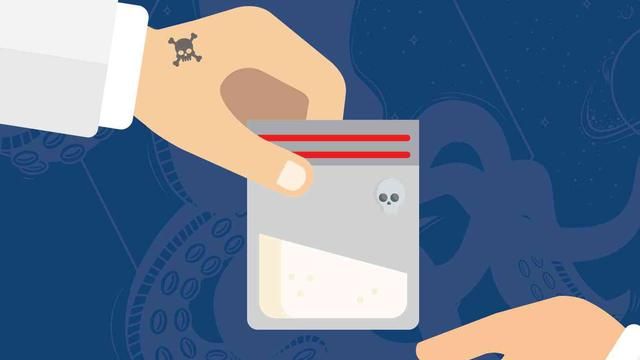 The Head of the Pekanbaru Police Satresnarkoba AKP Juper Lumban Toruan said there were three suspects arrested from the disclosure. The three drug couriers from Sukabumi, West Java, each with initials GR (40), YP (27), and ALF (24).

"They were allegedly controlled by a prisoner who was languishing in Cipinang Lapas. Then they acted as a courier and were arrested at the Sultan Syarif Kasim Airport (SSK) II Pekanbaru. Secondly at the JNE office in Pekanbaru Branch Jalan Sisingamangaraja," said Juper in Pekanbaru, Tuesday, 4 August 2020.

He said the mode of the drug couriers was to put methamphetamine narcotics into shoes. In addition, they also use the services of the expedition to send illicit goods to the destination area.

The disclosure was conducted in a marathon last Saturday, July 25, 2020. The three couriers from Sukabumi originally got orders from someone to pick up methamphetamine to Pekanbaru.

By the time they had mastered the methamphetamine, the three intended to depart for Jakarta by plane from Pekanbaru's SSK II.

When checking at the gate to the waiting room, one of the suspects was found to be carrying methamphetamine by putting it in a shoe. Their actions were known to the airport's Aviation Security (Avsec) officers.

"The mode is, they enter the waiting room not all at once. But enter one by one. Mutual information, if safe," said Juper as quoted by Antara .

He explained, when one suspect wanted to enter the waiting room and was finally caught, two more suspects waited in the airport toilet.

"Because the first courier was found out and caught, interrogation and development were carried out, two more suspects were arrested in the toilet. They had had time to remove evidence into the toilet as many as two packages," explained Kasat.

The disclosure was then informed by Avsec airport officials to the Pekanbaru Police Resort Police. From the results of the investigation, it turns out that the suspect also sent a package containing methamphetamine and the scales.

"Two packets of soap, weighing almost 99 grams more. Already wrapped neatly, will be sent to the Sukabumi area, according to the addresses of the suspects. But have not had time to send. We do an investigation at the JNE office and secure the smell," explained Juper.

Kasat revealed, GR suspects were the brains of this group of couriers. He invited for two other couriers, YP and ALF.

"GR has already brought goods for the third time from Pekanbaru to Sukabumi. The previous two escaped, the third was caught. One time he brought goods, was paid Rp.15 million," he said.

Furthermore, Juper said the system used by these couriers was the exhaust system. That is, the courier was waiting on Jalan Jenderal Sudirman Pekanbaru. Then, methamphetamine is placed at one point, while being monitored by other couriers who deliver.

"So the recipients and the couriers did not meet each other. The recipient couriers could get goods in the form of one package, then they were taken to the hotel where to stay, then they were broken down. Put in a plastic press, according to the size of their shoes. , "he said.