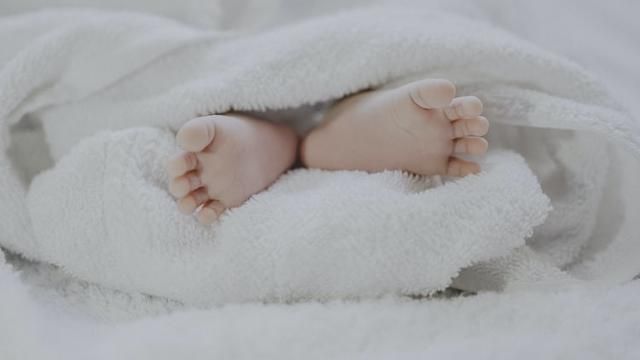 Pekanbaru - Pekanbaru Police officers arrested a teenage girl with the initials SPR for allegedly dumping her baby in one of the orphanages. Previously, officers first arrested a CRA teenage boy who was the father of the baby.

Nandang explained, both claimed the baby was thrown away was the result of a love affair that began in 2018.

"Both are handled by the Pekanbaru Police and Child Protection Unit," Nandang said, Tuesday evening, June 30, 2020.

Both of them started dating since class X at one of the vocational schools in Pekanbaru . Both were desperate to have sex the first time in one of the jasmine class hotels.

The relationship then continues up to the boarding house of a male suspect. End of 2019, adolescent girls do not menstruate and later found to be pregnant. The girl then gave birth at the end of June in her rented toilet.

A few hours after giving birth, the two searched the orphanage through Google and found it in the Tampan District. Initially, the poor baby will be put on the porch of the orphanage but spotted by the caretaker.

Both said they had found a baby and had also reported it to the Handsome Police Sector. The male suspect claimed to be returning to the orphanage again after buying baby necessities and taking female offenders to boarding houses.

The caretaker then took a photo of the male driver's license because he did not carry a KTP. From here the address of the offender was traced by the Handsome Police and Pekanbaru Police.

To the officers, both of them were determined to throw the baby out of fear of their parents and ashamed of their friends. Now, the baby is in the Bhayangkara Hospital in Pekanbaru in good health.