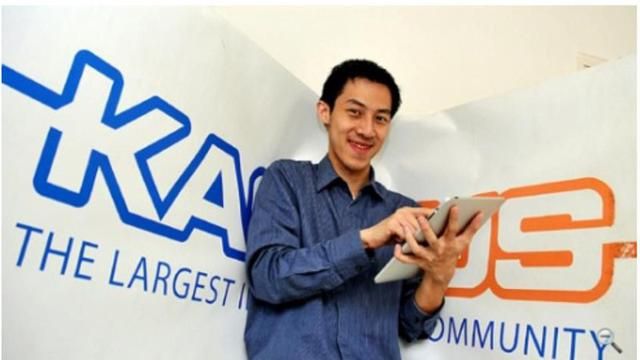 "From the results of the case title it was decided that the JBL brothers and sisters of TSE were upgraded from witnesses to suspects," said Karo Penmas Public Relations Division Police Brigadier General Awi Setiyono at National Police Headquarters, South Jakarta, Tuesday (06/30/2020).

"Investigators have examined 14 witnesses with one person linguist and one criminal witness," he explained.

Meanwhile, the suspect Titi Sumawijaya Empel is subject to Article 310 and Article 311 of the Criminal Code relating to allegations and defamation.

"It is planned that the suspects will be examined on Thursday 2 July 2020 and summons has been sent since 29 June 2020," Awi stressed.