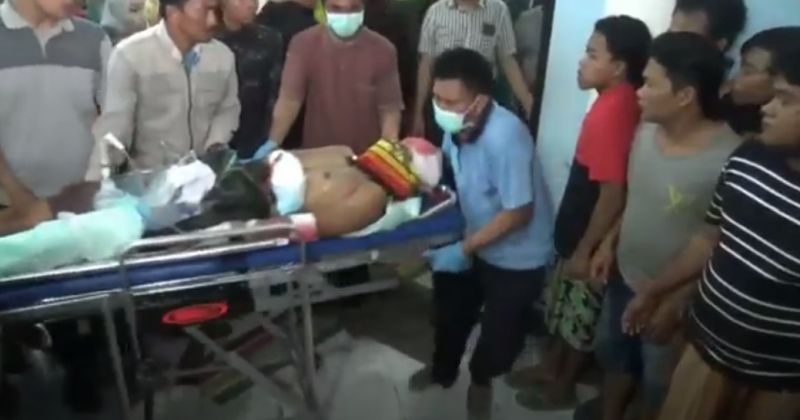 PASURUAN - Police immediately guarded the location of mass carok in Pasuruan, East Java, on Tuesday 30 June 2020 evening. This was done to avoid aftershocks.

The Nguling Police Chief AKP Zudianto appealed to residents not to be provoked by people who were less responsible and should submit this problem to law enforcement officials.

The clash is known to involve two groups of North Sea Coastal residents, Pasuruan Regency, East Java. The motive is allegedly due to old grudges caused by bumping a motorized becak or bentor.

The victims who were taken to the Nguling Health Center in Nguling District, Pasuruan Regency, were Paedi, Sahudi and Asmad, residents of Kedawang Village, Nguling District. They were stabbed in the hands, body and legs and head.

Because of his severe condition, he was finally referred to the Bangil Regional General Hospital (RSUD) using an ambulance. While his opponent was rushed to Tongas District Hospital, Probolinggo Regency to get medical treatment