So Youtuber, Boy William: I'M Not Like Raffi Ahmad Who Wakes Up 2 Million Viewers

So YouTuber, Boy William: I'm not like Raffi Ahmad who wakes up 2 million viewers 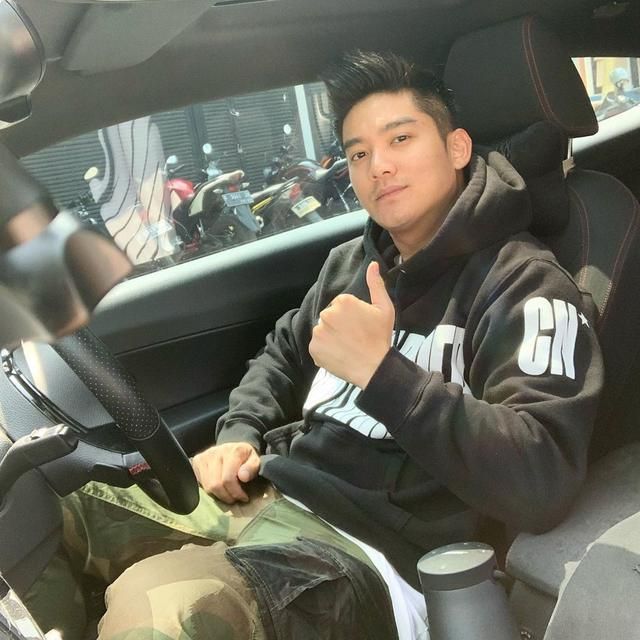 Jakarta Successfully becoming a YouTuber, Boy William admits that his struggle is not as easy as people think. Initially, the Nebeng Boy program was the result of a collaboration with WebTV Asia. Almost all uploaded content videos are watched by more than a million people.

The collaboration ended and Boy William tried to stand up on his own. This is where the struggle begins. The number of spectators shrank drastically. This made the artist who was born in Jakarta, October 17, 1991, shocked.

"(Number) audience increasingly ngedrop, we as the habit of seeing the numbers that much, sore eyes. Wow, why is this going down, where's the harm. You must feel it, "said Boy William .

The shrinking number of spectators was a moment Boy William did not anticipate. At that time he thought the success he got the other day was not a normal phenomenon. It is a miracle from the Creator.

He conveyed this in the video "Crazy, Boy William's House is Like a 5 Star Hotel in Bali, Great Luxury!" which airs on Melaney Ricardo's YouTube channel, Friday (16/10/2020).

“Now I am given numbers that go up and down, sometimes some are below 100,000. I'm with foreign artists, sometimes under 100,000, ”the movie stars Dimsum Martabak and Di Balik 98 continued.

One of Boy William's best achievements was when he interviewed a local artist, Prilly Latuconsina. "But there is also the same Prilly Latuconsina with 5 million views ," said Boy William. Reflecting on this experience, he concluded that in any profession the comfort zone is relaxing.

In fact, it dulls creativity. Boy William tries to keep his nerves from looking for fresh ideas. “In the past, I was given a feeling of comfort. Take it easy (target viewers ). Now, God is like saying: I don't want you to feel that, ”told Boy, who has been a YouTuber for three years.

"I'm not like Raffi Ahmad or Atta Halilintar who are really cool, waking up directly to 2 million viewers . People are different, if I need ammunition, "he admitted.

Hearing this, Melaney Ricardo replied, "They buy crackers in a shop, only one million viewers , we seem to have to vomit blood, have to fight half to death to get 1 million viewers ."