Student Fall From Floor 10 Of A Dormitory Building In Singapore

Student Fall from Floor 10 of a Dormitory Building in Singapore

A student from Hong Kong, 22 years old, in Singapore jumped from the 8th floor of a student dormitory building. Source: Lianhe Zaobao / asiaone.com

, Jakarta - A student from Hong Kong, who was studying in Singapore , was found dead after falling from the 10th floor of the dormitory where he lived on Monday morning, September 14.

The student, 22 years old, whose identity was not published, was found lying there at 5 am and declared dead at the scene by the medical team.

Another student, who lives in the hostel, explained that most of the current students are following an online learning system (online classes). No one woke up from sleep when the incident happened. The eyewitness and his roommate were sleeping without neither of them realizing what had happened.

"After I woke up and saw police cars and ambulances, that's where I realized something had happened." he said. 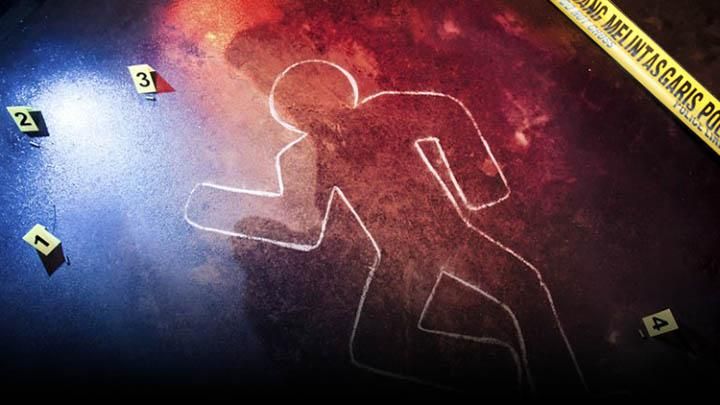 According to information from the janitor who worked in the dormitory, male and female students had separate rooms on different floors. They are also grouped by grade and department level.

The victim is a student at the Lasalle College of Arts. The school or department only takes 10 minutes walk from the hostel to the same.

The Centurion Corporation, the company that manages dormitories in Selegie, claims to know about the case. They have contacted the victim's guardian and provided assistance to his family.

Meanwhile, the spokesperson for the Lasalle College of Arts said it was not appropriate for his party to comment further on the case. This is because the police investigation into the cause of the victim's unreasonable death is still ongoing.