Sued For Bankruptcy By A Korean Company, This Is Mnc Media's Defense

Sued for Bankruptcy by a Korean Company, This is MNC Media's Defense 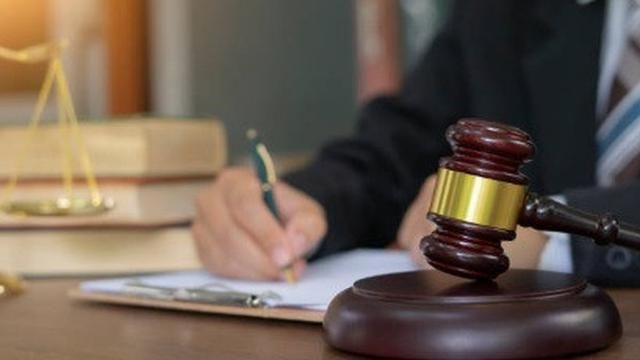 In the lawsuit, T Global Mediacom Tbk addressed at MNC Tower 27th floor, Jl. Kebon Sirih No.17-19, Jakarta 10340 was sued for bankruptcy with all its legal consequences.

The lawsuit also named three names that will be the curator team in bankruptcy, namely Fennieka Kristianto, Yongki Martinus Siahaan, and Ronal Hermanto.

The first trial for the bankruptcy lawsuit will be conducted on Wednesday, August 5, 2020 at 10:35 WIB.

Responding to the filing of the bankruptcy lawsuit, PT Global Mediacom Tbk Director Christophorus Taufik said that the bankruptcy request from the South Korean company was baseless or invalid because the agreement on which the basis of the request had been canceled was based on the decision of the South Jakarta District Court No. 97 / Pdt.G / 2017 / PN.Jak.Sel dated May 4, 2017 which has permanent legal force.

"Whereas the one filing the petition is KT Corporation whose validity is questionable, considering that in 2003 the Company was related to KT Freetel Co. ltd, and then in 2006 the relationship was transferred to PT KTF Indonesia," he was quoted as saying from a written statement.

Christophorus continued, this case is an old case, it has been more than ten years, even KT Corporation has also submitted a request for reconsideration to the Supreme Court and was rejected based on the decision of the Supreme Court No. 104PK / Pdt.G / 2019 dated March 27, 2019.

Therefore, the Commercial Court should have rejected the KT Corporation's petition because it was not supported by valid legal facts, so it seemed that the petition was submitted as part of an effort to seek sensation in the midst of world economic conditions facing the Covid-19 Pandemic.

"The action taken by KT Corporation has entered into an act of defamation, and the Company will take the steps necessary to protect its rights, including taking criminal reporting to the Police," he concluded.