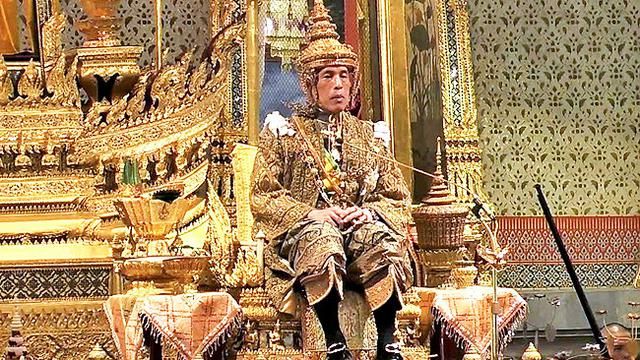 Bangkok - Loyalists of the King of Thailand clashed with anti-government protesters in Bangkok. This incident took place on Wednesday 21 October when protesters demanded monarchy reform and the ouster of Prime Minister Prayut Chan-o-cha.

Reported by Channel News Asia , Thursday (22/10/2020), Thai royal loyalists gathered at Ramkhamhaeng University to show their support for King Maha Vajiralongkorn. The situation heated up because the students demonstrating were not far from the location.

Thai royal loyalists took to the streets wearing yellow shirts. The loyalists and students insulted each other and threw them away.

The police then separated the two groups. The student camp resigned and the king's loyalist camp claimed victory.

"We won today," said the loyalists of the King of Thailand .

Demonstrations in Thailand have been going on for three months. So far the demonstrations have not led to anarchist action.

The police promised to be fair to each group. They also always anticipate things that are unexpected.

"We are prepared for big surprises every day," said police spokesman Yingyos Thepjumnong.

"We have to balance law enforcement with justice and social safety, no matter who gets together."

Thai Prime Minister Prayut Chan-o-cha has given up on emergency measures he implemented last week to halt three months of protests, but sparked even more demonstrations against the government and monarchy.

When the former military ruler spoke in a televised address, tens of thousands of people marched to his office and many said his offer to lift restrictions was not enough.

"I will take the first steps to defuse this situation. I am currently preparing to lift the severe state of emergency in Bangkok and will do so immediately if there are no violent incidents," he said in a speech to the country.

This action initially prohibited political gatherings of five or more people, as well as the publication of information deemed a security threat.

"Now we have to retreat from the edge of the slippery slope that can easily slide into chaos," Prayut added.