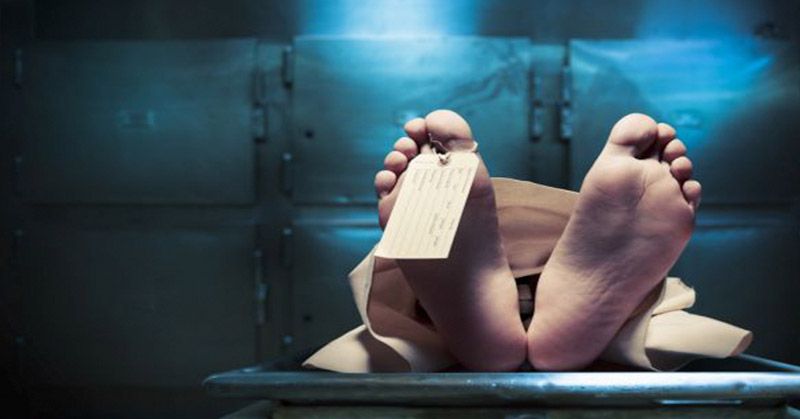 KULONPROGO - After undergoing medical treatment for more than one month, Catur Atminingsih (54), a resident of Banyuroto, Nanggulan District, Kulonprogo, who was a victim of arson, died. The widow who worked in a landfill (TPA) for garbage died at Wates Hospital on Saturday, October 17, 2020.

"Yes, yesterday the victim died in the hospital," said the Head of Public Relations at the Kulonprogo Police, Iptu I Nengah Jefry, Sunday (18/10/2020).

Also read: A widow burnt by OTK when leaving for work

Meanwhile, the Head of the Criminal Investigation Unit at the Kulonprogo Police said the police were still handling the case of abuse that befell victim Catur Atminingsih. Police have identified the arsonist on behalf of Agus Trikoyopari Suda (51), a resident of Sentolo, Kulonprogo.

"This case is still continuing and is still under investigation," he said.

After the incident the perpetrator ran away from his house and never returned. The police are still hunting down the perpetrators and on the wanted list (DPO). The perpetrator was in Magelang, but when he was being hunted, the officers had already left.

"We are still doing chase, please pray that the perpetrator will be caught soon," said Munarso.

The victim of Chess Atminingsih was found by a Banyuroto resident in a burning condition near the TPA Sampah on September 5. A number of witnesses, had seen the victim meet the perpetrator. The two of them were involved in an argument, before finally being doused with gasoline and setting them on fire.

This case of persecution is suspected of having a romantic background. The victim is the widow of one child. Meanwhile the perpetrator had put his heart to the victim.